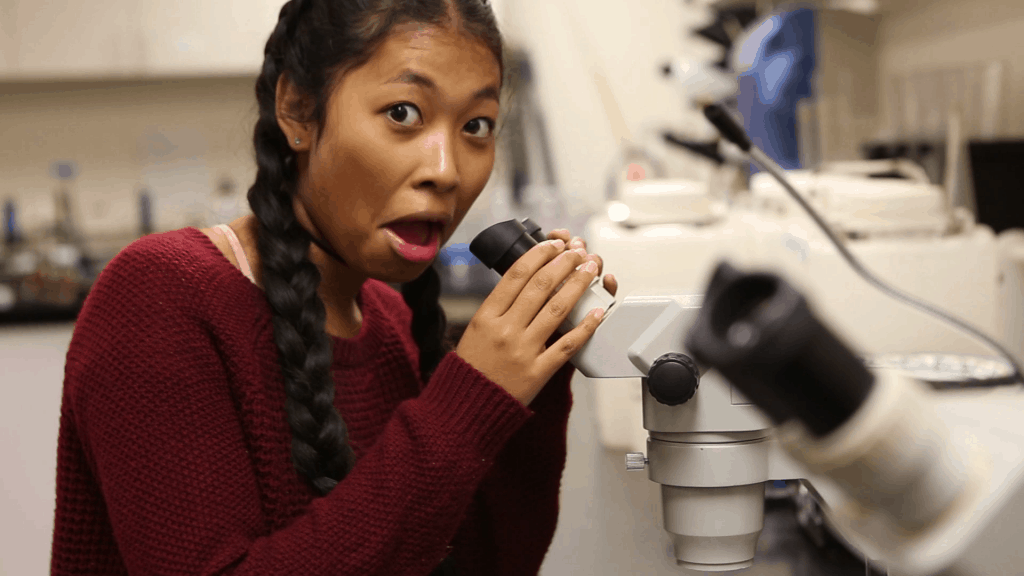 Collaborated, as editor and co-writer. with Xlantic for a STEM documentary about water conservation and the California drought. Meant primarily for middle school students in Los Angeles, it was produced in partnership with Los Angeles Department of Water and Power (LADWP) and The Santa Monica Bay Foundation.

Collaborated, as editor and co-writer, with Xlantic for two PSAs about water conservation amidst the California drought. Sponsored by Los Angeles Department of Water & Power (LADWP) and The Santa Monica Bay Foundation, one of these spots won a W3 award, for best online PSA. I’m really grateful for how these came out, and that a single project was able to successfully combine environmental education with humorous storytelling. 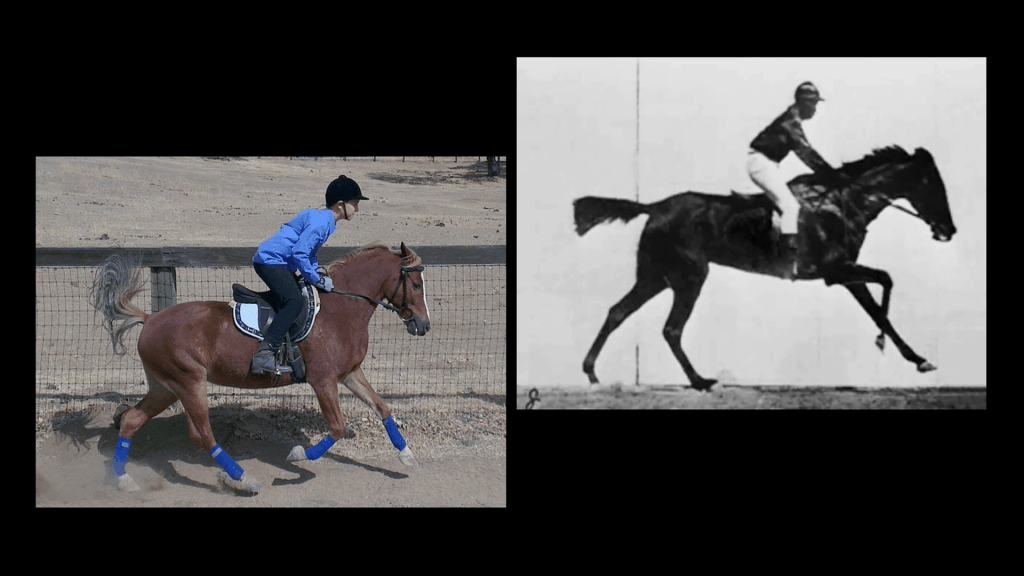 Created a micro documentary on the history of photography as a promotion for the OneX phone, from HTC, that paid homage to motion photography pioneer Eadweard Muybridge. This came out of the idea to reproduce, via the phone camera’s “burst” feature (new at the time), a modern version of the very first motion picture ever produced. Immersing myself in the history of the art and science behind the very earliest days of the movies was exciting, enlightening, and spiritual. Via Mofilm and The Mother Agency. 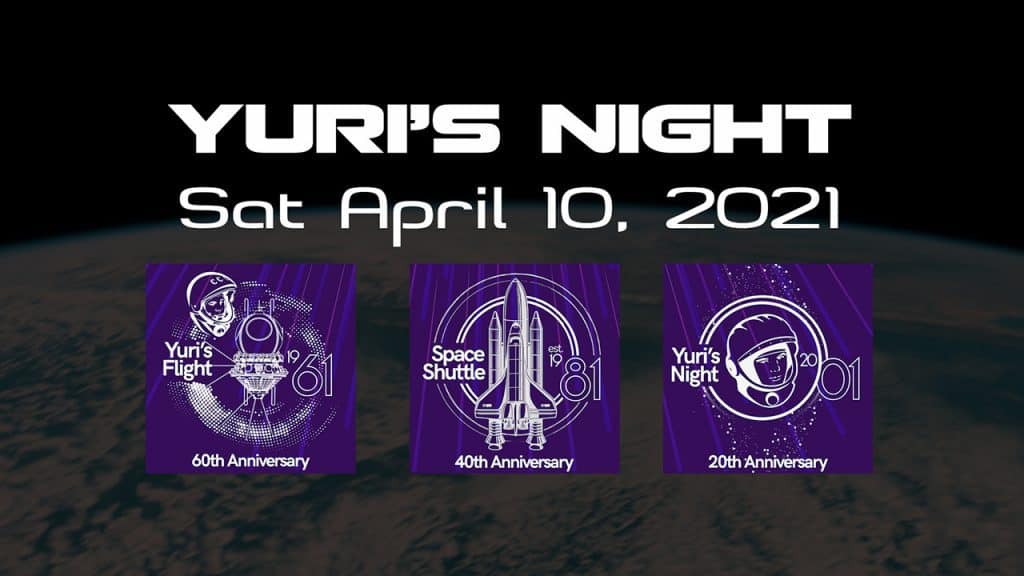 Yuri’s Night is the World Space Party!
This year, we produced a trailer for the big livestream, coming April 10, 2021, for the 60th Anniversary of the first human voyage beyond Earth. 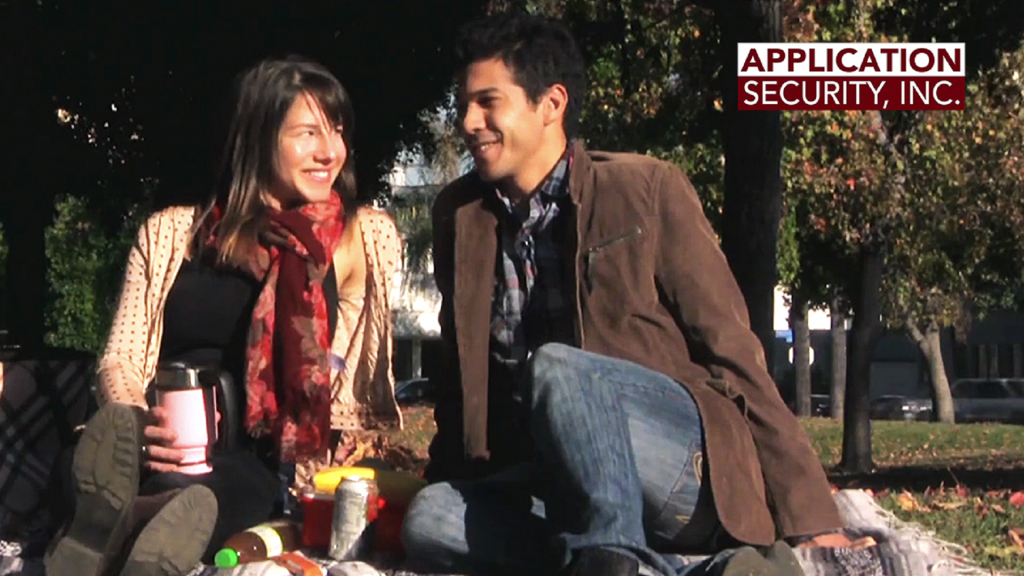 Directed and co-wrote this very low budget, but very fun crowd-sourced commercial for the company once known as Application Security. The idea was to promote their security products, and we did that by pointing out bad security plans – in a manner deliberately over the top! 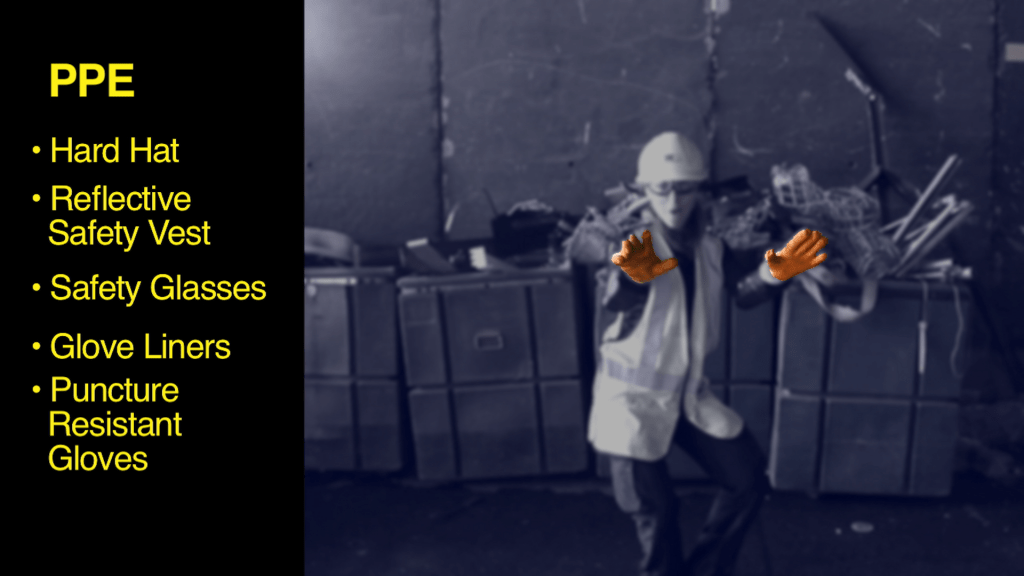 Produced a series of training videos for Waste Management, focused on their waste and recycling audit streams. Over the course of several years and several intiatives, visited plants in several cities in order to gather footage and deliver videos viewed by thousands of employees of this Fortune 500 company. So much was learned about trash!